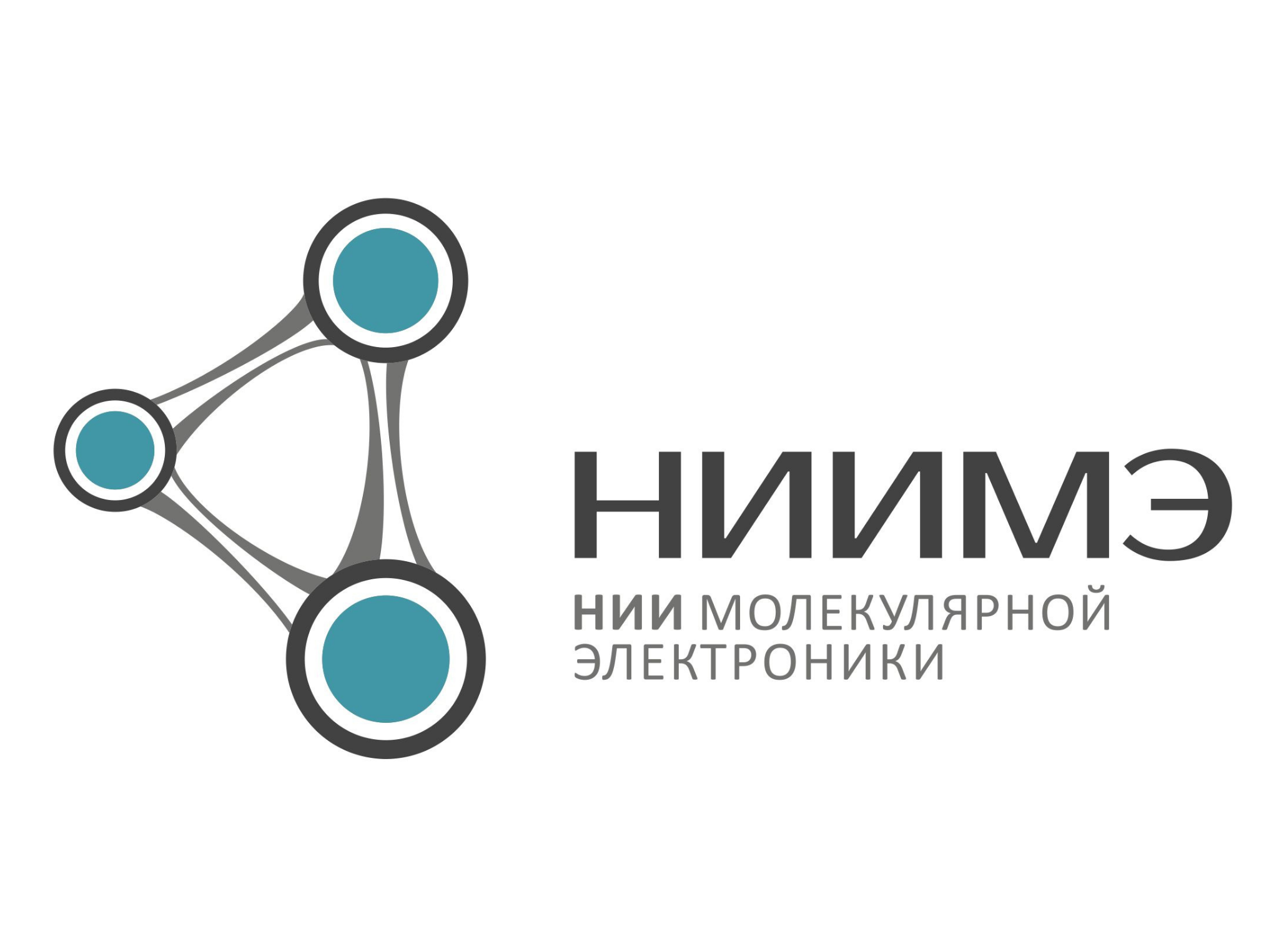 JSC NIIME is the leading research center of the NIIME Group as part of the Element Group of Companies. The enterprises of the NIIME Group form the single largest complex in Russia for conducting scientific and technological research in the field of micro- and nanoelectronics, development and production of semiconductor products. Currently, NIIME employs more than 500 highly qualified developers.

JSC NIIME conducts research and development work on federal programs of the Ministry of Industry and Trade of the Russian Federation, the Ministry of Education and Science of the Russian Federation, the State Corporation Roscosmos, as well as initiative work at its own expense. The work is carried out with various Russian and foreign partners within the framework of programs for the development of the element base, for the manufacture of crystals of integrated circuits in the Foundry mode for partner enterprises, as well as for the development and development of series of integrated circuits and semiconductor devices.

There is no newsletter category found.